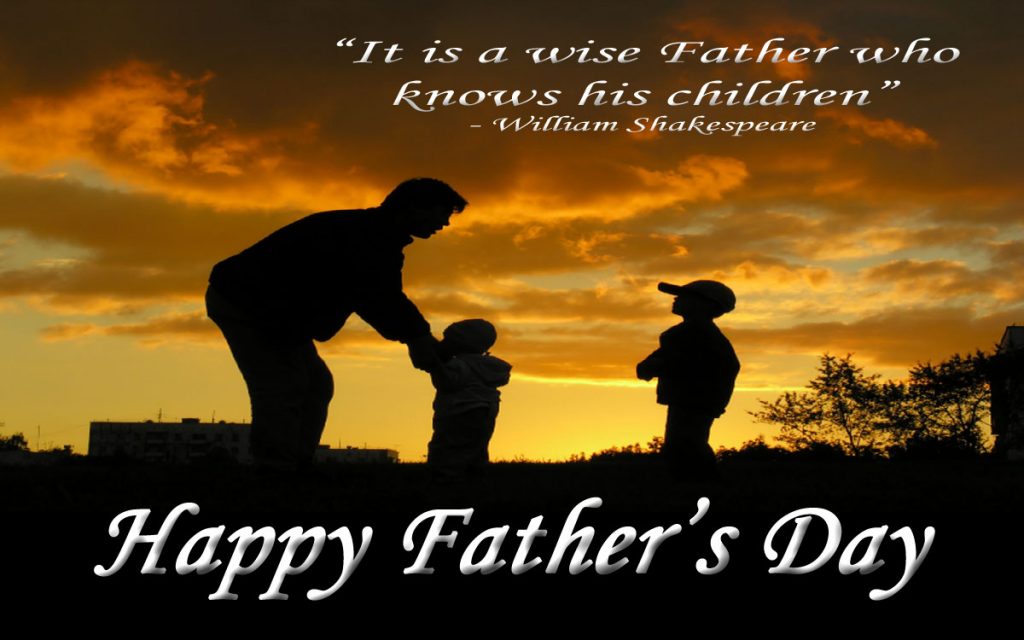 FredGrams.com is about beautiful, musical greeting cards for every Holiday and Occasion, and the national holiday honoring our fathers is no exception. If at a loss about what gifts for Dad would be most appropriate, consider a personal greeting like these. Like all FredGrams, our Father’s Day cards are a combination of beautiful graphics enhanced by music and words, often inspirational quotes, most often lyrics to the song playing under the images. Among your Father’s Day choices: “Smiles,” “He’s Me Pal,” “Vintage Fathers (“All Through The Night”), To GrandDad (“Sweet And Low”), To Dad (inspiring quotes and images, original music),  and more quotes with the beautiful musical background of a famous Bach Fugue.

The establishment of Father’s Day as an official national holiday was, inexplicably, a long and seemingly tortuous path, extending from a simple church service in 1910 to a long-awaited Presidential signature in 1972, making Father’s Day officially the third Sunday in June. One early objection raised (by politicians!) was commercialism. The financial prospects for Father’s day gifts, Happy Father’s day cards and the like offended those blind to  Calvin Coolidge’s undeniable truism, that “the business of America is business.”

The earliest Western celebrations of Father’s Day date back to medieval times as a tribute to Nutritor Domini, “the putative father” of Jesus, St. Joseph, his day on the Catholic calendar being March 19.

Father’s Day’s timeline in America dates back to December, 1907 when a West Virginia mining disaster left a thousand fatherless children, and a woman named Grace Golden Clayton organized a memorial service in Fairmont for her own and the hundreds of other fathers lost in the accident. Perhaps not by coincidence, the first Mother’s Day observance came shortly thereafter on the second Sunday in May, 1908 when Anna Jarvis organized a church service in honor of her mother in Grafton, another West Virginia town.

Without the drive of a single-minded force like Jarvis, Father’s Day took longer than Mother’s Day to establish itself, and accounts vary as to who finally gets the credit. Famous Chicago social crusader Jane Addams proposed it in 1911 but was turned down. In 1912, there was a Father’s Day celebration in Vancouver organized by Methodist pastor J.J. Berringer. A member of Lions Club International, Harry Meek, made concerted, repeated efforts to make Father’s Day a national holiday in 1915.

But it appears that a Spokane, Washingtonian named Sonora Smart Dodd gets posterity’s nod for being the “Mother of Father’s Day.” One of six children raised singlehandedly by a widowed father, Dodd heard a lecture about Jarvis and Mother’s Day in 1909 and prevailed upon her own congregation to schedule a similar event for fathers on June 5,  1910. The event would eventually be moved to June 19, the third Sunday of the month.

Over the next few decades in her efforts to make Father’s Day official, Dodd would elicit the participation of various business councils and men’s clothing manufacturers who stood to benefit from what came to be called “a second Christmas” for those enterprises dealing in likely Father’s Day gifts such as neckties and smoking pipes. Among the many possible gifts for Dad, the necktie has won hands down over time as the most popular.

The wheels of legislation grind slowly, and the establishment of Father’s Day would take over  60 years from the time of Sonora Dodd’s memorial tribute in 1910. Woodrow Wilson publicly praised the idea in 1913 and even went to Spokane in 1916 for a Father’s Day celebration; but Congress resisted. Crass commercialism was the stated reason. Calvin Coolidge brought the idea up again in 1924 but never made the move to issue a proclamation. In 1957, Maine Senator Margaret Chase Smith wrote an especially strong  appeal, objecting that “to single out just one of our two parents and omit the other is the most grievous insult imaginable…”  Finally, in 1966, LBJ issued a proclamation, putting to rest all vagaries about “When is Father’s Day?” and Nixon’s signature in 1972 made it law.

For many of us, our fathers have been our rocks, the primary source of the family’s financial resources, our disciplinarians, guardians and protectors. Their useful, gainful work out in the world has allowed us access to the limitless opportunities and blessings of being Americans; they have served in the Armed Forces, defending us and the nation at large. They have been models of courage in the face of life’s inevitable and often overwhelming challenges, and they have demonstrated the virtues of achievement and the persistence and character required for all personal attainments, large and small. As our mothers have been heroines, they are our heroes, the other half of the human equation that makes a family.

Although the official flower of Father’s Day is the rose (red worn for those living, white for those who have passed), some schoolchildren in 1924 proposed that it should be the dandelion. Why? Because “the more it is trampled on, the more it grows.”

On this Father’s Day, 2017, we honor our fathers and their perseverance. Without them, there would be no America. God bless the Faith of our Fathers, and God bless the nation and way of life they’ve built and continue to protect. 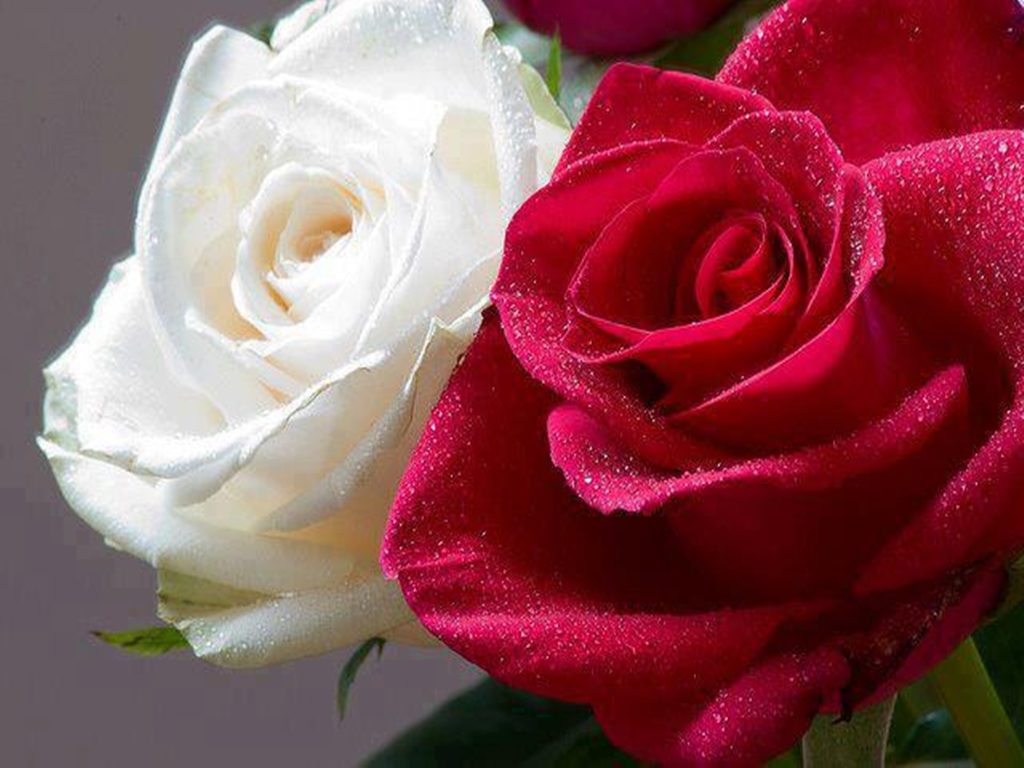 Last reply was 4 months ago